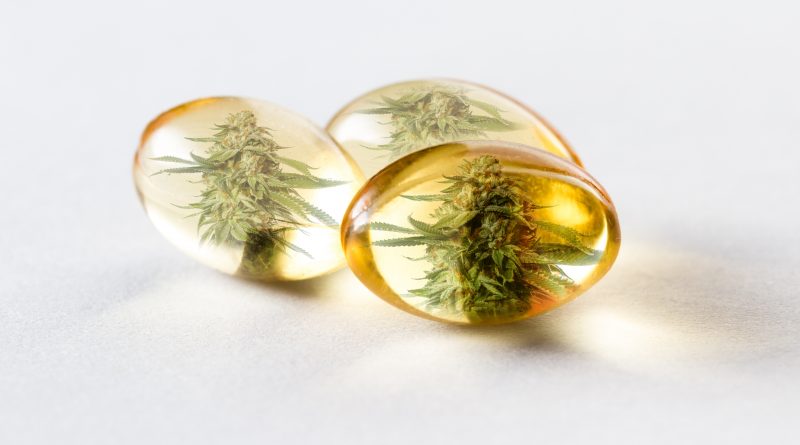 While the US government seems to be taking major steps towards cannabis re/de-scheduling, the FDA appears to have serious concerns. It’s not THC they’re all worked up over though, it’s CBD.

Many people have taken to using CBD on a daily basis, be it in the form of a salve, added to honey, or even in a daily does of oil. CBD, for most, has seemed to be a relatively innocuous substance. Many people appreciate the anti inflammatory effects of the cannabinoid, while others claim to experience a subtle calming of the nervous system. Overall, most consumers consider CBD to be harmless, often regarding it as a supplement, like Vitamin D or C. Certainly, many things can be problematic if taken in excess, and using good judgement is recommended, as with any supplement.

But is CBD something to be feared? According to recent information published on the FDA website, fda.gov, “CBD has the potential to harm you, and harm can happen even before you become aware of it.”

The warning later goes on to state, “The FDA has seen only limited data about CBD safety and these data point to real risks that need to be considered before taking CBD for any reason.”

The liver injury claim seems to be connected to research done on the FDA approved drug Epidiolex, a medication created to treat severe seizure disorders. This connection leads one to question how much the FDA can be trusted when it comes to their definition of a “safe” substance.

Let’s take a look at some of the medications the FDA has deemed safe for human consumption, only to later be pulled off the market because of serious problematic side effects:

1. Accutane: acne medication available on the market for 27 years (1982-2009) but pulled due to increased risks of birth defects, miscarriages, inflammatory bowel disease, and suicidal tendencies. Over 7,000 lawsuits were filed against the manufacturer, La Roche, with a few resulting in multiple million dollar verdicts favoring the victims.

2. Cylert: a central nervous system stimulant which was available on the market for over 30 years (1975-2010), used to treat ADD/ADHD, but recalled due to the potential for liver damage.

4. Meridia: an appetite suppressant on the market for 13 years (1997-2010) but later recalled due to increased cardiovascular and stroke risk.

5. Palladone: basically an extended release version of Dilaudid, a narcotic painkiller produced by Purdue Pharma, on the market for a short 6 months (Jan 2005-July 13 2005) before it was discovered that high levels of the drug could slow or stop breathing, or cause coma or even death.

6. Pondimin: AKA Fen-Phen, an appetite suppressant on the market for 24 years (1973-1997), pulled when the drug caused 33% of patients to have abnormal echocardiograms.

7. Raptiva: a Psoriasis medication available on the market for 6 years (2003-2009) but pulled when it was found to be linked to PML, a rare and usually fatal disease causing inflammation or progressive damage to the white matter in the brain.

8. Vioxx: a NSAID pain reliever on the market for 5.3 years (1999-2004) but pulled due to an increased risk of stroke, heart attacks, and sudden cardiac deaths.

9. Zelnorm: used for Irritable Bowel Syndrome with constipation for over 4 years (2002-2007) but pulled due to higher risk of heart attack, stroke, and unstable angina.

This is just a short list of medications once deemed safe by the FDA, the list goes on, leading one to question just exactly what the criteria is for a “safe” medication?

While the FDA.gov site listed several seemingly unfounded fears regarding CBD, there appears to be little to no actual evidence that there is legitimate cause for concern.