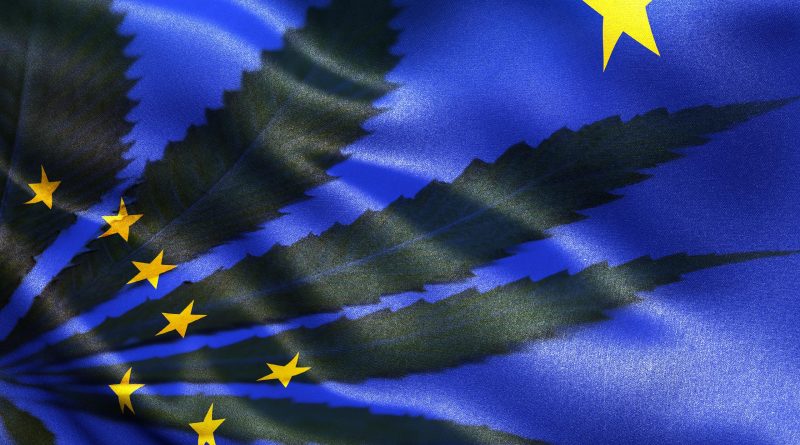 Cannabis has been legal in Alaska for recreational use since 2015. Although we’ve come a long way in progressing with our laws and enabling adults with the right to consume cannabis, we still have many challenges ahead of us. Chris Turkette knows these challenges first hand.

Chris was involved in an auto accident on August 8, 2017. Unfortunately, the other driver died as a result of the collision. In these situations, it’s standard procedure to perform a sobriety test on the driver. Chris passed. He wasn’t intoxicated at the time of the accident. He was allowed to leave, however, his blood was taken to perform further testing. Again, this is standard protocol in the state of Alaska when there is a fatal auto accident.

Chris wasn’t at fault for the collision, and he cooperated with the officers at the scene.

Cannabis testing is tricky business, as THC can stay in the blood for several months after a user has consumed it. To have THC present in the blood absolutely doesn’t mean the driver was under the influence at the time of the accident, but the state of Alaska disregarded this well-known fact and proceeded to wreak complete havoc on Chris and his family’s lives.

Tovah Knight, Chris’s wife and mother of the couple’s four children were finally able to get Chris’s bail dropped down to $7500 after 3 bail hearings. It took the prison a month to approve Tovah and the kids for visitation. After two months, Chris finally did get out on bail, but he wasn’t able to work because he was on third party release, with Tovah being responsible for him. In order for either of them to work, the other had to be present, along with their 4 children.

Chris was required to be tested for all drugs three times a week, at a facility on the Eastside. This meant Tovah and the kids had to load up and drive across town three times a week with him, regardless of inclement weather. During this process, Tovah gave birth to the couple’s youngest daughter, which meant that right after giving birth, Tovah had to take Chris for his test. The tests alone cost Chris $35/week, a cost that added up over the 88 weeks he was required to do them, especially considering he wasn’t able to work to create income.

Chris and Tovah estimate that they lost around $80,000 in wages due to Chris’s unemployment. But money isn’t the only thing Chris lost; he lost his right to have a normal life. Being involved in a fatal car accident is a traumatic experience. Being charged with manslaughter as a result of the accident is a level of trauma most of us will never experience in this life.

Last week the trial was held for Chris. Jurors spent several days deliberating, finally concluding that Chris Turkette was NOT GUILTY of manslaughter.

Tovah shared with me a few of the couple’s thoughts regarding this arduous process.

What are you and Chris feeling now that you’ve received a not guilty verdict?

Tovah:
“Right now we feel relief that this moment of our life is over so we can begin to heal. We are still on edge and will be until the law is changed. The state could do this to any other legal cannabis user.”

Any plans to sue the state of Alaska?

Tovah:
“Leaving and healing. Trying to build our life back up. It’s very scary that we’re out so much money and almost 2 years of our lives because Alaska has a zero-tolerance for THC and driving. Hopefully, this case helps to set the precedence of proving intoxication at the scene, not after the drug results come back.”

This conversation is being published with the concent of Tovah and her Husband Chris.

Chris and Tovah will be joining the circle with Tina Smith on Through The Looking Glass Live December 28th at 4:20 pm. Tune in to the Midnight Greenery Facebook page to hear their story.

If you’d like to help support Chris and his family while they go through the process of rebuilding their lives, you can donate money through Venmo @tovahknight. In the meantime, let’s start working on changing the law, so no other families have to go through this for legally consuming cannabis.