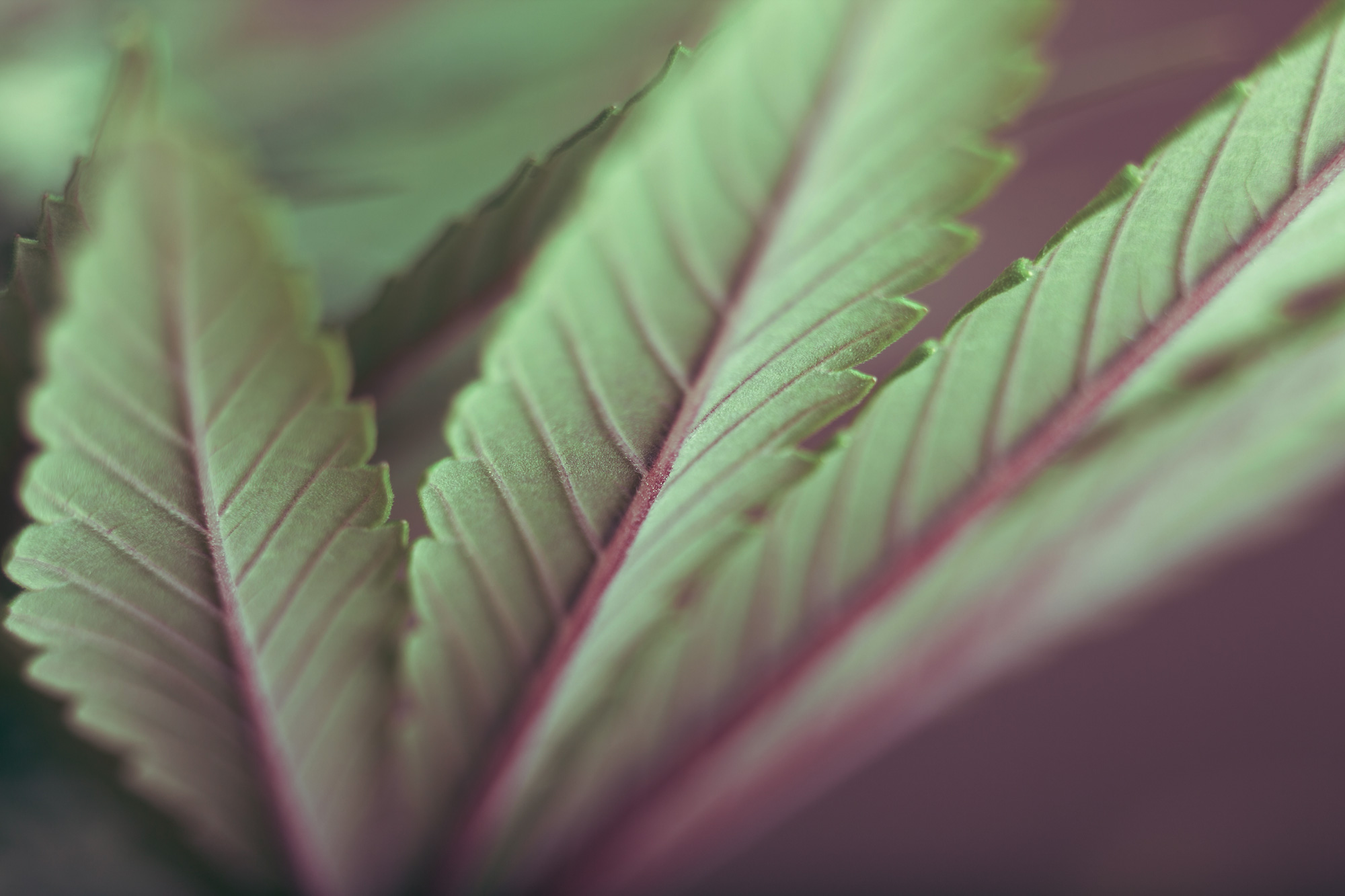 The Marijuana Control Board is proposing to change and adopt regulations dealing with:  Direct or Indirect Interest & Restrictions on Advertising for Marijuana and Marijuana Business.

Here you will find the proposed regulations, as well as an easy to understand break down to help you create effective public comment and be an active participant in the Alaska Recreational Marijuana Industry.

(B) does not include a person’s right to receive:

(i) rental charges on a graduated or percentage lease-rent agreement for real estate lease to a licensee; or

(i) rental charges on a graduated lease-rent agreement for real estate leased to a licensee; or

This is found in definitions of “Direct and Indirect Interest”, meaning these two options are NOT held to the residential requirements.

This would take out the option for a land owner  to rent to a marijuana establishment on a” percentage of earnings” basis.

(This is inside what some people refer to as the “loop hole” regarding outside investment.)

Currently a resident or  a  non resident can purchase property, build it to suit the marijuana establishments needs, then charge them rent on a percentage of revenue the business earned.

The Graduated lease also may be put into place by a resident or  non resident to lease to the business owner.  This however is done on an agreement of payments being variable and adjusted “usually” based  on benchmarks reached.

I think this is a business decision that should be left to the business.  These are marijuana regulations not real estate regulations that the MCB is tasked with managing.

(a)-(e) Restrictions on advertising of marijuana and marijuana products

separates advertising requirements into two different subsections in Chapter 7, one on marijuana, and one addressing marijuana business requirements.

Restriction on Advertising of marijuana and marijuana products

(a) An advertisement for marijuana or a marijuana product must include the business name and license number.

(1)is false or misleading;

(3)represents that the use of marijuana has curative or therapeutic effects;

(4)depicts a person under 21 years of age consuming marijuana; or

(5)includes any object or character, including a toy, a cartoon character, or any other depiction that appeals to a person under 21 years of age.

(c) a licensed marijuana business may not place an advertisement for marijuana or a marijunaa product;

(1)within 1,000 feet of the perimeter of any child-centered facility, including a school, a child care facility or other facility providing services to children, a playground or recreation center, a public park, a library, or a game arcade that is open to persons under 21 years of age.

(3)on or in a publicly owned or operated property

(4)within 1,000 feet of a substance abuse or treatment facility; or

(5)on a campus for postsecondary education

(1) by using giveaways as promotional materials;

(2) by conducting games or competitions; or

(3) by tying give-away items to the purchase of marijuana or marijuana products.

(e) All advertising for marijuana or any marijuana product must contain each of the following warnings, which must be plainly visible and at least half the font size of an advertisement on a sign, and no smaller then size 9 font when the advertisement is in printed form.  Audio advertisements warnings must be understandable and played at the same speed as the advertisement.

(1)”Marijuana has intoxicating effect and may be habit forming and addictive”;

(2)”Marijuana impairs concentration, coordination, and judgement. Do not operate a vehicle or machinery under its influence.”;

(3) “There are health risks associated with consumption of marijuana.”;

(4) “For use only by adults twenty-one and older.  Keep out of the reach of children.”;

(5) “Marijuana should not be used by women who are pregnant or breast feeding.”

(b) Stays very close to the current content but changes in (5) “promotes consumption of Marijuana”  to “any other depiction that appeals to a person under 21 years of age.”

This means that technically anything that appeals to anyone under the age of 21 can not be used in advertising.  this could include such things as musicians, and actors if they have a fan base of those under 21 years of age.  METALLICA has a fan base under 21.

(c) Changes the words “A retail marijuana store” to “A licensed marijuana business”  which brings all establishments under this regulation and not just a retail store.

(d) Changes the words “A retail marijuana store” to “a licensed marijuana establishment.  Maintains: “(1)no giveaway coupons (2) no games, and adds (3) “by tying in a give away items to the purchase of Marijuana or marijuana products.”

(e) adds the size parameters required to written warnings on signs to be at least 1/2 the font size no smaller then a size 9 font, and the speed in which it is delivered in audio advertising must be at the same speed as the advertisement, all warnings remain the same.

The change in (b)(5) needs to be less broad, the original was a fine and was obviously intended to cover those characters that are created to be directed especially to children.  This is MUCH TOO broad..

(d) is unnecessary and does not protect the health and safety of the public.

(e) when requiring that the warning be at least half the font size of the advertisement it will require much larger advertisement to obtain that same information, at the cost that is not required by ANY other industry.  This does not protect the health and safety of the public.

(a) A licensed marijuana business may have not more then three signs, visible to the general public from the public right-of-way.  A sign may only be placed in the marijuana business’ window or attached to the outside of the licensed premises. The size of each sign may not exceed 4,800 square inches

(b) A licensed marijuana business may place advertisements that include its name, logo, business type, contact information, location, and hours of operation.

(c) A licensed marijuana business may not place a business advertisement, except as provided in (a) of this section

(1) within 1,000 feet of the perimeter of ny child-centered facility, including a school, a child care facility or other facility providing services to children, a playground or recreation center, a public park, a library, or a game arcade that is open to persons under 21 years of age;

(3)on or in a publicly owned or operated property;

(4)within 1,000 feet of a substance abuse or treatment facility; or

(5) on a campus for postsecondary education

(a) Has been changed to now cover all establishment types

(b) Add what the business advertisements may contain which only includes the name, logo, business type, contact information, location, and hours.  no listing of what the store carries, what the store specials are, or even menus.

(c) Locks down that no advertisements for stores or business except for whats allowed under signs and within 1000ft of the same listed protected areas.

There are a few regulations that we feel need serious attention, those being:

We support the separation of regulations regarding Marijuana and products, from the Marijuana establishments advertising, however:

(c) needs to be gone entirely.  It completely locks advertising for establishments to the three signs allowed to be attached to an establishments  building or window.

(e) the requirements are boarding on ridiculous and are not even required on campaign advertisements or Pharmaceutical advertisements.

all comments on these proposed regulations must be received no later then 4:30pm, September 29th 2017